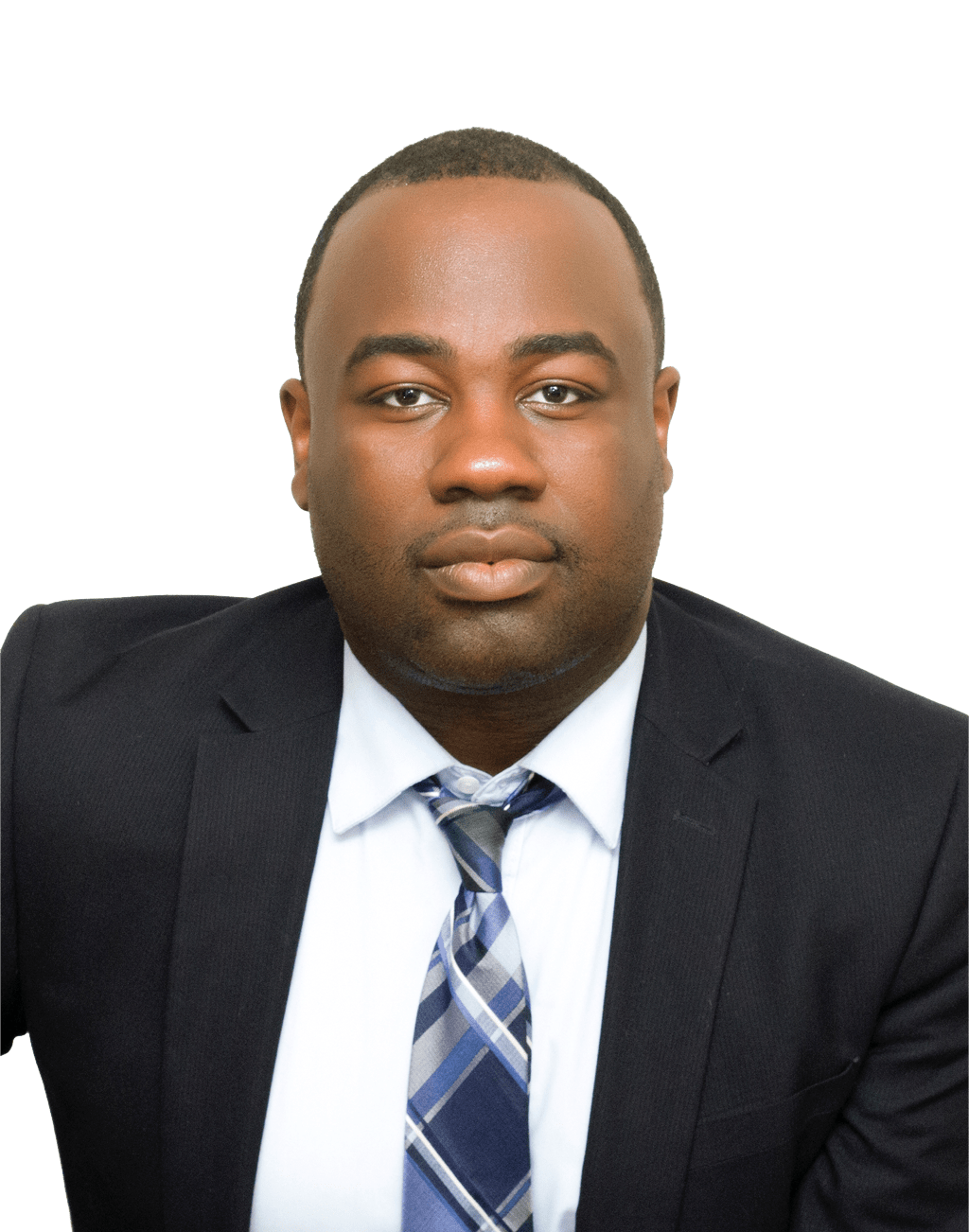 Fred’s passion is giving a voice to people who would otherwise be overlooked by the judicial system. He has trained young attorneys, as well as guest lectured to college students. He enjoys developing relationships with his clients when working on their cases.

Maryland and the District of Columbia

Frederick Lester is a renowned trial lawyer that has successfully litigated many high-profile cases and has relentlessly fought for thousands of people facing crises as they struggle to recover from a tragic accident or face a loss to their liberty or livelihood. For over fifteen years, Mr. Lester has successfully represented countless victims of trucking and auto accidents and many other claims ranging from simple car accidents to complex personal injury matters and felonies.

Mr. Lester has made it his duty to represent each and every client with aggressiveness and dedication.  His goal is to not only fight each battle for his clients but to conquer each legal war he takes on.  Mr. Lester began his career fighting for people threatened with a loss to their liberty as a public defender.  With each case, Mr. Lester’s unrelenting diligence, discipline and advocacy allowed him to quickly grow a reputation as a fervent advocate amongst judges, trial lawyers, and of course, the thousands of people that benefited from Mr. Lester’s trial advocacy.  As a result, Mr. Lester quickly moved up the ranks as a public defender, and not before long, he was leading a team of public defenders trying the most challenging cases, before he entered into private practice.

Mr. Lester was born in the outskirts of Washington D.C.  His father was an airplane mechanic and his mother was an office manager and Mr. Lester grew up wanting to make a difference in underserved communities.  Fred received his Juris Doctorate degree from Western Michigan University with a concentration in Litigation. Additionally, he holds a Masters of Laws degree in Trial Advocacy from Temple University, as well as a Bachelors of Arts degree in Political Science from Morgan State University. Fred is admitted to practice law in all State and Federal Courts in Maryland.

Outside of the courtroom, Mr. Lester is a devoted single-parent to his twin children.