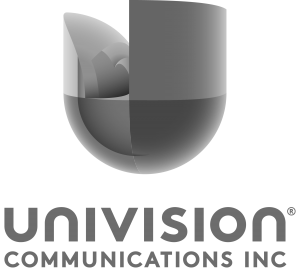 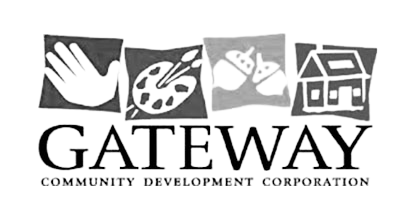 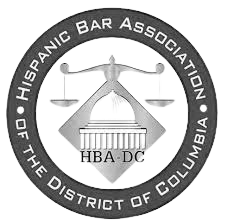 Have you been told that it’s impossible to process your immigration papers?

We’re experts
in the impossible.

We’ve been able to help many clients like you

So many immigrations lawyers will take your money and then tell you that it’s impossible to process your immigration papers. You can spend thousands of dollars and spend years waiting without seeing any results. On top of that, you may even run the risk of leaving the country and not be able to return.

You may still be able to get permission to work, a driver’s license, a social security card, and US residency ; but you need an attorney that understands the important aspects of immigration law that apply to your situation and fights for you.

Which situations apply to you?

Check if you qualify ⟶

for your first call free.

Fill out the form to find out if you qualify for your first call free.

María Mendoza is an experienced and highly qualified attorney. Her mission is to help clients obtain work permits and legally gain residency in the United States and, when possible, without leaving the country for immigration interviews. She has handled thousands of immigration cases with positive results and has won cases that other attorneys said were not possible. Many of her clients have complex situations and multiple difficulties due to circumstances such as illegal entry into the United States, previous deportations, or criminal convictions. Many have spent years looking for solutions to fix their immigration documents. With her experience, knowledge and creativity, Ms. Mendoza has found favorable solutions for her clients.

After graduating as an Attorney at age 23, María Mendoza began her law career supporting the Honorable Vanessa Ruiz of Washington D.C. in the court of appeals, which is equivalent to the Supreme Court of the District of Columbia, where she was aided the Judge in complex legal matters. From 2009 to 2010, she was a law fellow for the Congressional Hispanic Caucus Institute, where she worked on national policies that would benefit the Latino community. Before focusing on immigration law, Ms. María Mendoza had clients in the government entities of Puerto Rico and large corporations, litigating hundreds of administrative actions in state and federal courts in favor of her clients. She worked with some of the best attorneys in Washington D.C. before founding her own firm.

Attorney María Mendoza understands the concerns of Latino immigrants and their families. Her mother was born in the Municipality of Gómez Palacio, in Durango, Mexico and came to the United States through the Bracero program, in which María and her mother did the jobs that most Americans refuse to do, with little pay and poor working conditions. María Mendoza’s father was born and raised in New York City, surrounded by extreme poverty and street crime. Attorney María Mendoza grew up on the outskirts of El Paso, Texas and witnessed many difficulties among Latino immigrants and the entire Latino community—single mothers and fathers, youth in gangs, crime on the streets, lack of opportunities, just to name a few. In her adolescence, María Mendoza dreamed of the possibility of achieving much more than what society expected of her. Dreaming of a better life was the flame that ignited her career as a lawyer. Maria Mendoza uses her skills to think outside the box and help her clients achieve their own American dreams.

Wait for your
documents to come

What would your life be like with a legal immigration status?